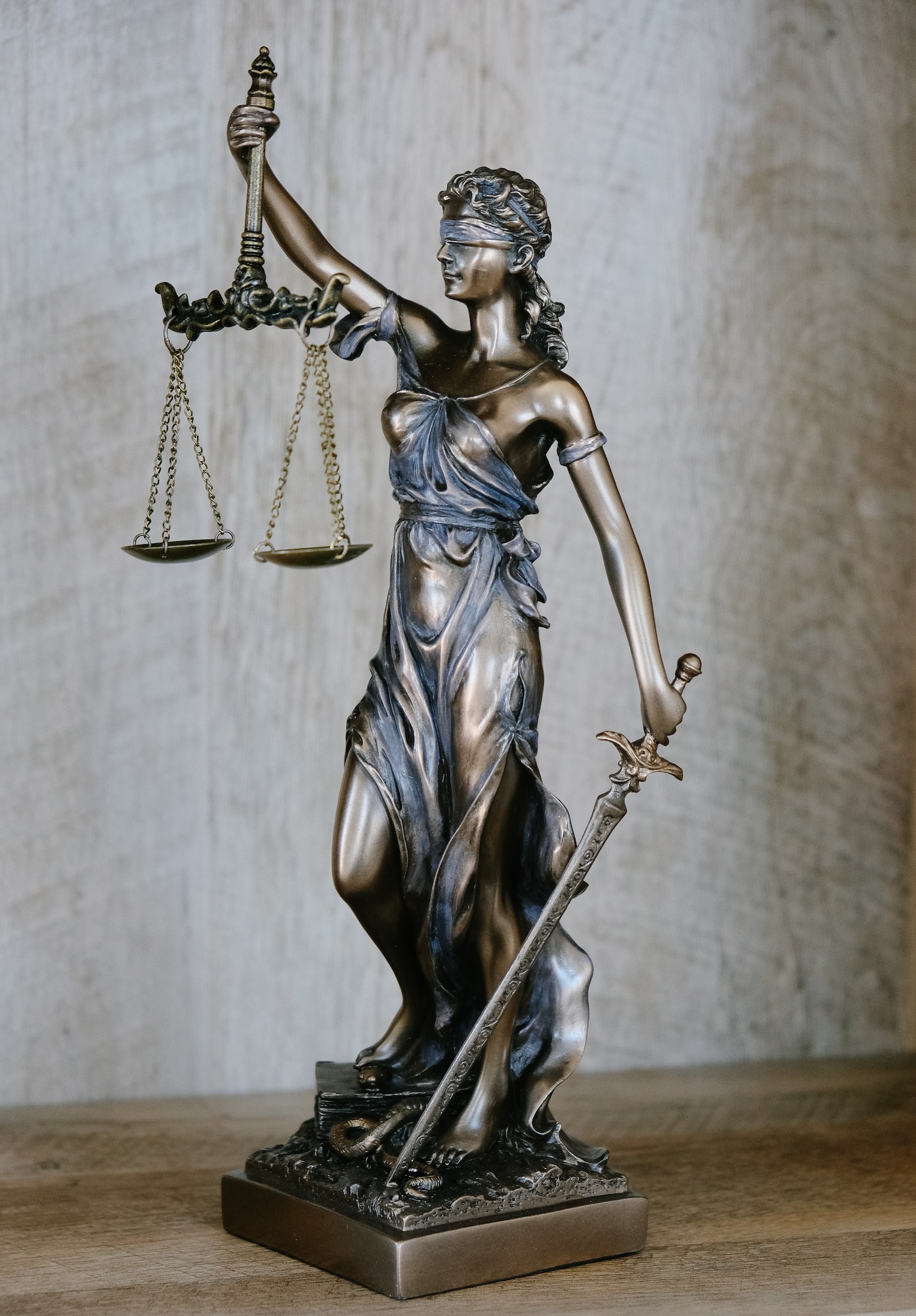 The Babb & Bixler team extends beyond just the names on the front door. We hope to get to know you soon!

The Babb & Bixler team extends beyond those named on the door.

Our goal is to build a long-lasting relationship with you, resulting in complete, unparalleled client satisfaction. Together our team provides reliable service through a combination of education, experience and insight. We promise every client:

Everette H. Babb has practiced law in Upstate South Carolina since 1971, developing a strong concentration in real property and founding the law firm now known as Babb & Bixler in 1975.

Everette often serves as a presenter and speaker at various legal seminars and events. He has been chosen to speak as a panelist at events conducted by the South Carolina State Bar and by Stewart Title. Additionally, he frequently presents seminars on real estate law to Upstate realtor offices as well as seminars on various topics to groups including the LifeWise senior program through Bon Secours St. Francis Health System, the Ray Hopkins Senior Center, the Osher Lifelong Learning Institute (OLLI) at Furman, Senior Action, the Mauldin Chamber of Commerce and the Simpsonville Chamber of Commerce. In 2015, Everette was named on Greenville Business Magazine’s list of Legal Elite and had the honor of receiving the most votes of any real estate attorney.

Feeling strongly about giving back to the community, Everette has served on the board of the Mauldin Cultural Center and is a former member of the Golden Strip Civitan Club, serving as past club President and area Lieutenant Governor. He is a member of the Mauldin United Methodist Church where he has served as Chairman of the Administrative Board, President of the Men’s Club, Member of the Board of Trustees and Sunday school teacher.

While at the Charleston School of Law, Lyon was named to the Dean’s List and earned the CALI Excellence for the Future Award®, given to the highest scoring student in each law school class, in Commercial Law, SC Family Law and Land Use Planning. He was active in many campus organizations including the student divisions of the Charleston County Bar Association and American Bar Association, the Criminal Law Society and the Student Trial Lawyers Association. He worked as the publication’s editor for The Federal Courts Law Review and devoted more than 375 hours of pro bono service to the Charleston community.

As Assistant Solicitor, Lyon managed a wide variety of casework, from magistrate level misdemeanors to attempted murder. Prior to joining the solicitor’s office, Lyon served as the inaugural clerk for the Honorable Donald B. Hocker, working on a wide range of criminal and civil issues. His additional experience includes acting as a contract attorney for a hospitality group and assisting the Child Support and Abuse and Neglect divisions of the Charleston County Department of Social Services.

A native of Darlington, South Carolina, Jane has called Greenville home since 1989. Real estate closings are second nature for Jane, who has been a paralegal/closer since 1992 and a valuable and beloved part of our team for nearly a decade. In fact, at one point she was handling 5-6 closings a day all by herself! Jane’s favorite part of her job is interacting with the various parties involved and watching all of the pieces fall into place when the happy buyers walk away from our office with the keys to their new home. In her spare time, Jane enjoys reading and spending time with her three children and her newest love, her grandson. She’s passionate about rescuing greyhounds…in fact, she currently has three of them residing with her!

Originally from New York, Brigette relocated to South Carolina in 2012. She joined our team three years ago, when she hit the ground running as a paralegal after earning an associate degree in Applied Science from Greenville Tech and her paralegal certification from NALA in 2017. Brigette is an active member of the South Carolina Upstate Paralegal Association. Her positive attitude and friendliness are contagious, and she is always prepared to help. In her spare time, Brigette enjoys spending time with family and traveling.

Diana has been a part of the legal community for 33 years, and a member of our team since 2016. She has considerable experience in residential and commercial real estate transactions, and she currently handles our firm’s litigation matters including probate, civil and estate planning. Diana resides in Pickens County, SC. She loves spending time with family, reading, cooking, gardening and being outdoors. Her favorite travel destination is Ennis, Texas where her son, daughter-in-law and only grandchild live.

Rita is typically the first person you will see upon entering our office. She will make sure that all of your needs are taken care of anytime you call or visit the firm. A native of Laurens County, SC, Rita has been a valuable member of our team for 28 years. In her spare time, Rita enjoys reading, cooking and spending time with her 12 grandchildren.